New Overtime Rules – It’s Not Over Until its Over

On November 22 a federal district court judge in the Eastern District of Texas issued a nationwide injunction against the implementation of the new Department of Labor (DOL) overtime rules.  The regulation was scheduled to take effect just days from now, on December 1. The ruling, by Judge Amos L. Mazzant III, states that the […]

Accountants: Way Cooler than We Get Credit For 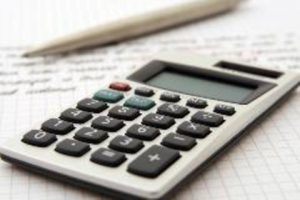 The reality is that accountants are a pretty cool bunch who have, over the years, contributed a whole lot more to society than just the double-entry bookkeeping system. 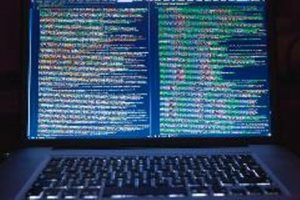 The IRS is warning tax professionals about a scam involving email and IRS e-services. The scam is actually a variation of a prior scam, where tax professionals receive an email asking them to update their accounts.