Anticipating the Finalized Yellow Book Revision: What We Know Now 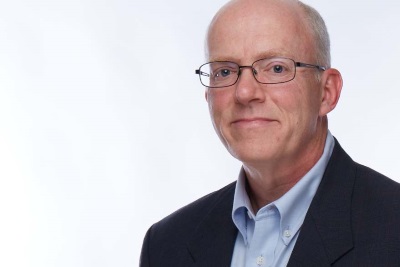 In April 2017, the GAO released an exposure draft for a revised Yellow Book (a.k.a., Government Auditing Standards). The document carried a comment deadline of July 6, 2017 and it is available at www.gao.gov. Although the exposure draft was issued at a busy time of the year for many, the GAO still received an impressive […]

The Equifax Breach: Take it Seriously and Take Action

by Mary Trapani Make no mistake – the Equifax breach is huge and will have a massive impact. It is very likely that you, a client, or someone you care about will be Equi-fected. I say this not to scare you but to call you to action! Some feel Equifax is a victim since they […]