4 Common Errors to Watch for Regarding Form 1098-T 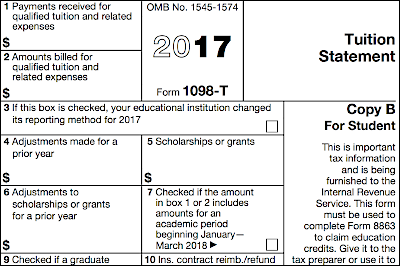 Errors associated with educational credits, specifically for Form 1098-T, can be easily misinterpreted.

As you navigate this year’s busy season, be sure to stay up-to-date on the latest tips and tricks for tax preparers and their clients by subscribing to Tangible Gains: the Surgent blog.