8 Ways Tax Planning Is Affected Under the PATH Act 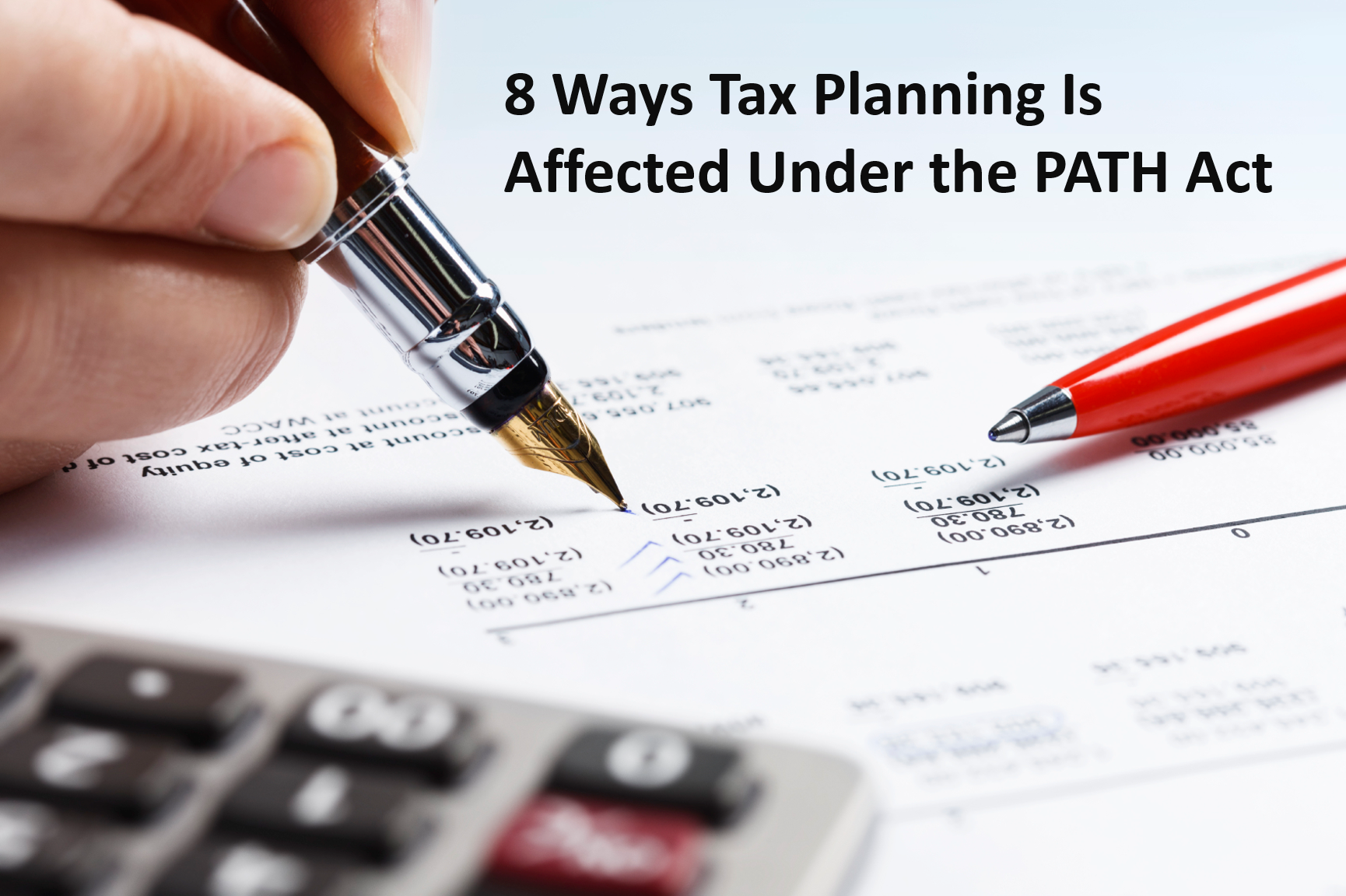 Congress enacted the Protecting Americans from Tax Hikes Act (PATH) in December of 2015. This comprehensive Act includes over $620 billion in tax reductions for businesses and families.

It addresses over 50 temporary tax breaks – making some permanent and extending others through 2016 or longer. Although the Act addresses many issues, the following eight arguably affect the most people for tax planning purposes:

The PATH Act is extremely comprehensive and encompasses much more than listed above. The bottom line is that tax professionals need to understand the nuances of how these changes affect the industry as a whole, and more importantly, their clients.
You can learn more about the new legislation and how it impacts tax practitioners by attending Surgent’s live CPE webinar: “Critical Tax Extender Update: Protecting Americans from Tax Hikes Act of 2015 (PROA).”