A Transitional Year for Not-for-Profits and Governments 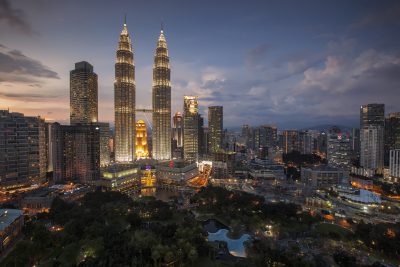 Did I miss anything? Am I ever going to find the time to research and understand this? These are the questions that commonly haunt professionals who work in a sector with five active standard setters: the GASB, FASB, AICPA, GAO, and OMB. Whether it’s preparing for the changes coming to not-for-profit financial reporting, implementing the new single audit requirements, or auditing a government’s GASB No. 68 pension information, professionals working with governments and not-for-profits will find 2016 to be a transitional year.

Preparing for the Changes Coming to Not-for-Profit Financial Reporting
In 2016, not-for-profits will begin preparing for changes coming from the FASB’s Financial Statements of Not-for-Profit Entitiesproject. While they will have a few years to implement the standards, not-for-profits will want to begin getting ready for the changes coming to the following:

As auditors implement the new single audit requirements they need to ensure that they fully understand these four important points about the changes to the major program determination process:

Auditing a Government’s GASB No. 68 Pension Information
Throughout 2016, governments and their auditors will still be getting comfortable with the GASB No. 68 pension standard. Of particular interest is how an auditor can become comfortable with the census data used in the actuarial valuation process and the amounts reported in the financial statements. They will also be preparing for the changes coming from GASB No. 74 and No. 75 related to other post-employment benefits.

A Transitional Year for Not-for-Profits and Governments was last modified: February 10th, 2017 by Surgent CPE