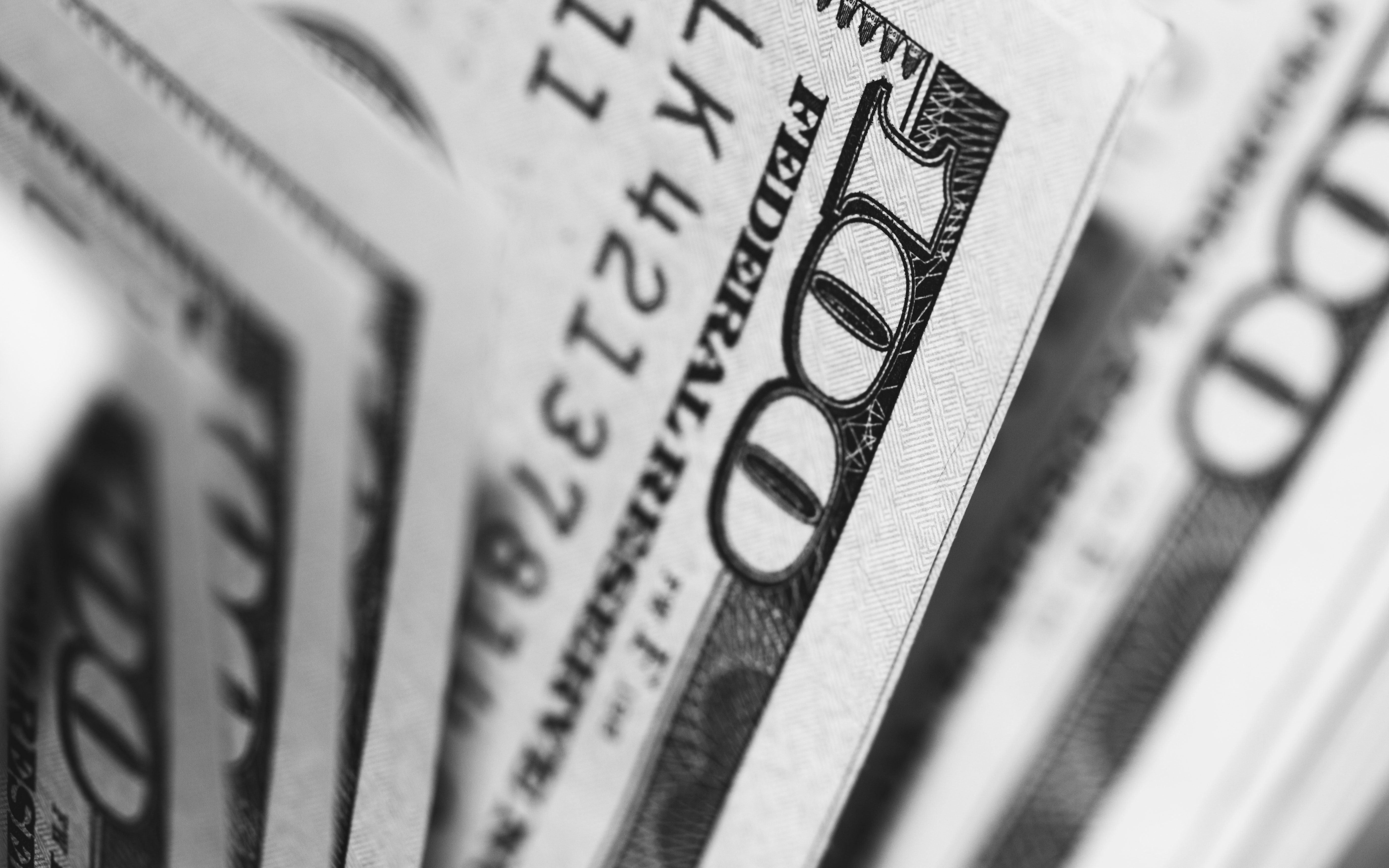 The AICPA issued a Technical Q&A (Section 3200) in coordination with the Chief Accountant of the SEC on the treatment of forgivable loans received under the Small Business Administration (SBA) Paycheck Protection Program. The treatment of Paycheck Protection Program (PPP) loans has caused confusion in both the for-profit community and nonprofit community. The FASB is working on, but has not completed, the process of issuing guidance on Government Assistance which will be directed primarily at for-profit entities. It has, however, issued guidance on Grants and Contributions directed to nonprofit recipients which became effective for public nonprofits beginning with fiscal year June 30, 2019 and nonpublic nonprofits a year later. Although the FASB deferred the guidance on revenue recognition (ASC 606), this guidance was not deferred. ASU 2018-08 can be found in ASC 958-605. IAS 20 contains a similar model but is not US GAAP. The AICPA’s Technical Q&A was directed primarily at for profit entities.

Entities that received a loan and expect it to be forgiven, may elect to treat the loan as debt (FASB ASC 470) or may analogize it to FASB ASC 958-605 and treat it as a contribution. ASC 958-605 scopes out for contributions made by governmental entities to for profit entities but the FASB explains that in the absence of explicit guidance, entities should first analogize to other areas of GAAP before other nonauthoritative sources.

Therefore, for profit entities that received forgivable PPP loans may elect to treat the loans as debt or governmental grants.

Election to treat the loans as debt:

If the entity elects to treat the loan as debt the entity must apply the interest method under FASB ASC 835-30. The rate used to impute interest would be the stated rate in the loan and not the market rate, even if the market rate is above the stated rate. Transactions involving interest rates prescribed by governmental agencies (in this case, the SBA) are excluded from the market interest provisions in FASB ASC 835-30. The loan must remain recorded as a liability until the loan is (1) wholly or in part forgiven and the debtor legally released from the liability, or (2) the debtor repays the loan to the creditor. Once the loan is forgiven and the debtor is released the debtor must reduce the liability and record a gain on debt extinguishment in the income statement.

Election to treat the loans as governmental grants:

If the for profit entity elects to treat the loan as a governmental grant, then the transaction is a conditional contribution. Upon receipt the entity records a refundable advance. Since a contribution is not an exchange transaction the term deferred revenue is not appropriate. A contribution is conditional until the barriers have been met, which in this case, are qualifying expenses. Once the funds are spent for qualifying expenses then the barrier is met and the amounts are then considered unconditional and are recognized are revenue. This happens when the barriers are substantially met which may be before the forgiveness takes place. The forgiveness is not related to the purpose of the transaction so the trigger for revenue recognition is meeting the barrier.