Ambiguity as a Two-Edged Sword 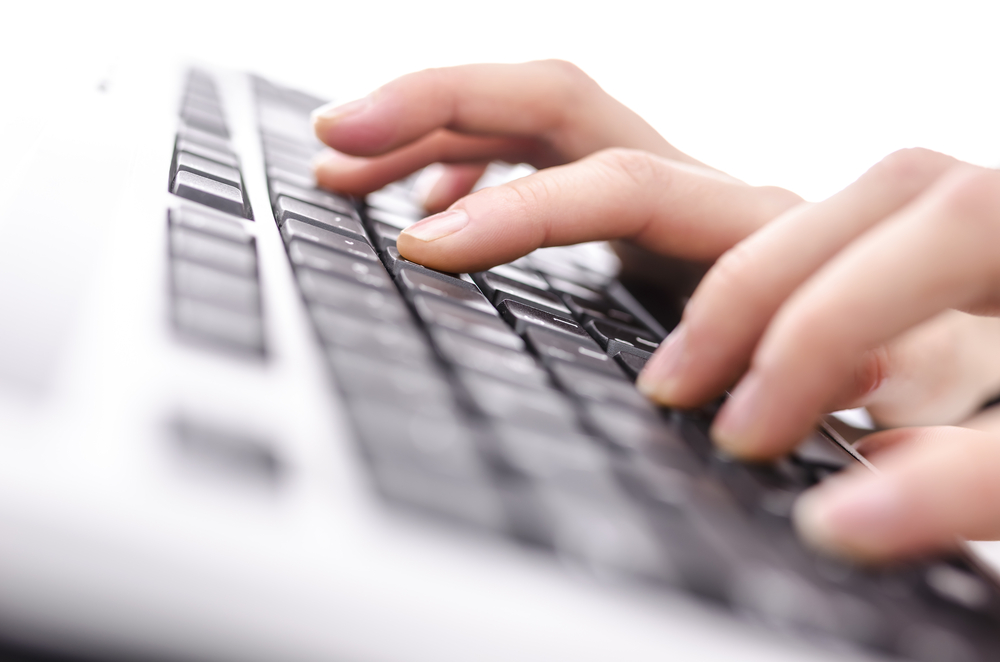 The practice of tax law can be reduced to one phrase: the application of a general statute to specific facts.  See the Anheuser-Busch case below.

Although the employee benefits at Ball Corporation were similar to those at Metal Container, someone read the Anheuser-Busch ERISA plan very, very carefully.  The result of such careful reading was a lawsuit.

The plaintiffs appealed to the 6th Circuit Court, which reversed the district court, finding no ambiguity in the change in control language.  The 6th Circuit said that for enhanced benefits five elements had to be satisfied and that they were, in fact, all satisfied:

To the 6th Circuit, the transfer of employment to Ball Corporation was outside the four corners of the change in control provisions.

What is the takeaway from this case?  Specifically nothing, unless your practice extends to pension work.  But generally the case tells us a great deal.  It reminds us in our own work to constantly ask “what if,” “what if,” “what if,” and to drain all of our writing of ambiguity.  But the Anheuser-Busch case also tells us to look for ambiguity in other writing—statutory or regulatory writing or other controlling authority.  Find that ambiguity, exploit it to favor your client, and reveal the ambiguity on the face of the return (to the extent necessary).  If you succeed, how could your client not be pleased?

Ambiguity as a Two-Edged Sword was last modified: October 9th, 2014 by Surgent CPE