Build Back Better Act Could Rebound in Congress 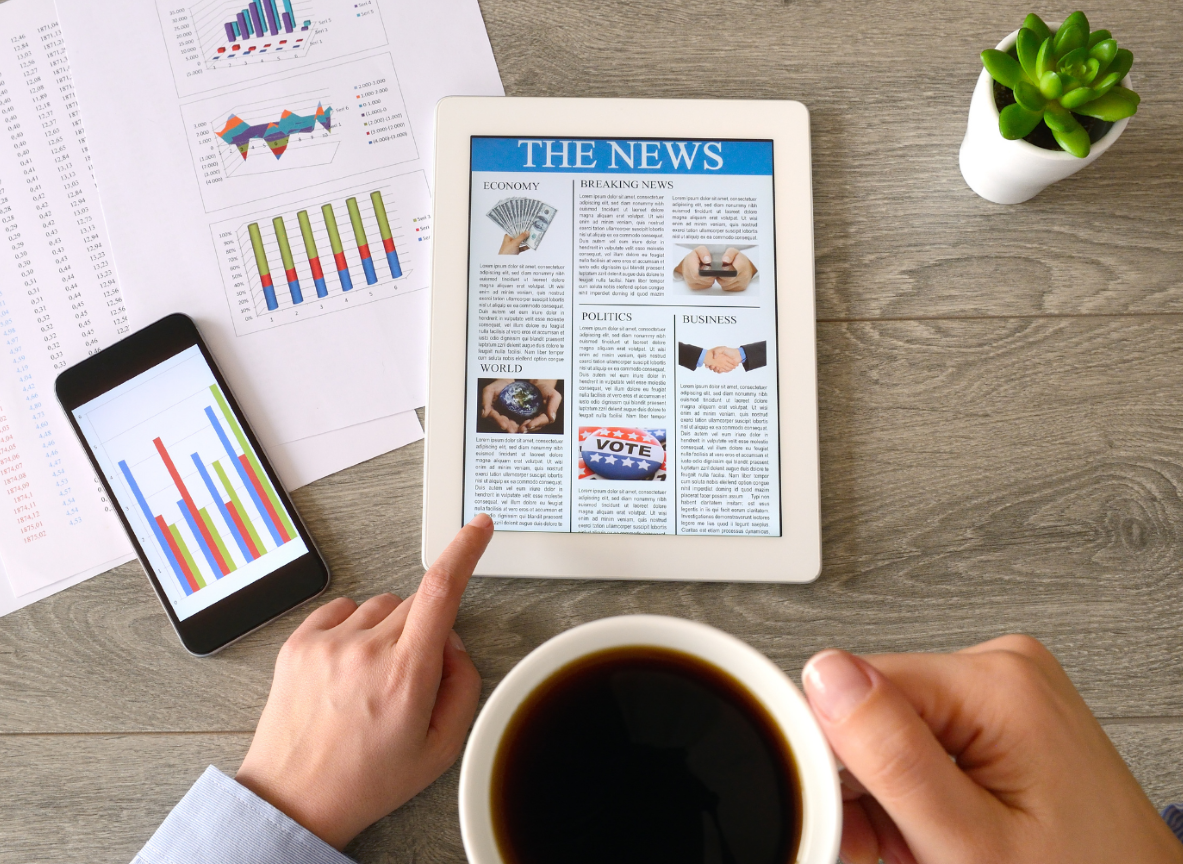 Is the Build Back Better Act (BBB) going on a diet?

President Biden’s $2.2 trillion spending proposal is showing signs that it’s too big to squeeze through the doors of the U.S. Senate, but advocates believe that losing a few pounds – er, dollars – is just what it needs to win final approval.

The stakes are huge, and the refusal of supporters to give up is proof of Build Back Better’s staying power. So much is at stake that, even as all sides signal compromise, few Washington players have declared that BBB is DOA.

Where things stand depends on a daily, if not hourly, assessment of political posturing. Suffice it to say that the U.S. House of Representatives approved President Biden’s bill, but Sen. Joe Manchin, D-W.Va., opposed the price tag, creating just enough resistance to block it in the Senate.

But the Build Back Better Act clawed its way back into the headlines after President Biden’s Jan. 21 news conference, when he signaled a willingness to break the enormous bill into smaller chunks.

“To revive his sweeping Build Back Better climate-change and social-spending legislation, President Biden plans to make it, well, less sweeping,” according to a recent MSNBC article.

Movement is imperative. As accountants, we are keenly attuned to BBB’s provisions for rebuilding a gutted IRS. An infusion of $80 billion would enable the IRS to hire 87,000 new agents and conduct 1.2 million more audits a year, although Republicans are arguing that half of those audits would target households making under $75,000 a year. New personnel and new technology would help the IRS clear a backlog that amounts to 6 million unprocessed returns in the inbox of every tax collector, up from a more typical 1 million at the start of past filing seasons.

In addition to the tax provisions contained in the original Build Back Better Act, which we will continue to cover for our customers, once-in-a-lifetime changes are on the table. Consider the momentous impact if these provisions were to become law:

Many Republicans support these provisions for their power to alleviate the problems currently crushing their constituents. But their objections to BBB’s total costs, in chorus with Manchin, could prompt agreement to trim such provisions as the expanded child tax credit and paid family leave from the larger package.

As long as President Biden’s Build Back Better Act is still viable, hope remains that the decision makers in Washington will find agreement. We see near-universal recognition of the core premise that BBB holds the power to launch consequential and, perhaps most importantly, non-partisan improvements to the daily lives of Americans. That kind of common ground is the starting point for negotiations that lead to breakthroughs.

Looking for the latest tax law changes? Surgent’s got you covered