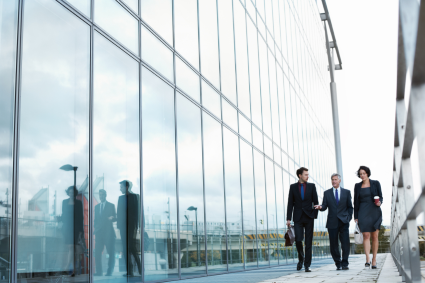 Here’s the rub. According to TIGTA, when the IRS made attempts to collect taxes from the offending 25, the seizure of property or levy actions might have resulted in the closing of a given organization and the end of the services that such organization provided to the community. NO seizures were ultimately attempted on the offending 25.

Here’s an additional rub. The IRS cannot typically revoke an organization’s tax-exempt status for failure to pay payroll taxes, but seizures of property, effecting closings, have the same result.

There was the usual sniping between the IRS and TIGTA (according to the IRS, 17 of the 25 closely examined entities fully paid their tax debt), but you should expect more examinations by the IRS of compliance with payroll tax laws by tax-exempt organizations (questions of budgetary constraints aside).  More examinations will keep payroll tax debt down (thus avoiding the issue of seizures) and will stop more salvos from TIGTA.

Of course, if the representative of the tax-exempt organization does not authorize a tax audit, you cannot be criticized.