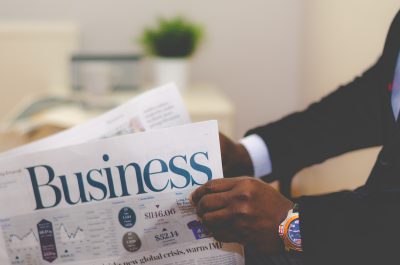 Federal officials announced on Tuesday, May 24 that five people have been arrested in connection with a tax scam that has bilked an estimated $36.5 million from 6400 taxpayers nationwide. The scam spiked during the 2015 tax season and is expected to continue in 2016.

The scam heavily targets elderly taxpayers. It involves phone calls from perpetrators impersonating IRS officials. The scammers convince the victims they are the subject of IRS collection action and threaten them with grave legal consequences if money is not wired immediately through services like MoneyGram, Western Union, and the Walmart2Walmart money wire service.

The five alleged perpetrators arrested on Tuesday are Cuban nationals who are known to each other and resided in the Miami area. They are believed to have used software to mask their calling location as they targeted victims in Minnesota, Arkansas, and Texas. They were identified by use of surveillance video from store locations where money transfers connected to the scheme were received.

The search for other suspected co-conspirators and copycats continues. Meanwhile the IRS continues to welcome help from the tax preparer community in protecting clients from scams such as this one by reminding them that the IRS will never solicit back tax payments from them over the phone via wire services.

Want to know more about this and other prevalent tax frauds and scams, as well as how to protect your clients? Consider downloading Surgent’s self-study course: The Top Ten Tax Topics of 2016. This not-to-be-missed webinar was presented throughout 2016. Because of the many new frauds and scams cropped up last year, protecting clients from them was selected as one of the top ten topics our presenter, CPE Bill Hardin, will discuss this season. Learn more/register.