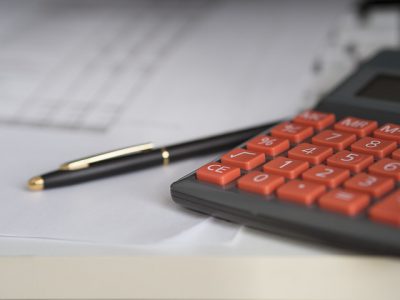 Just last week, the IRS posted guidance (2017-15) on the procedures same-sex married couples should use to recalculate the prior transfer tax treatment of gifts and bequests made before the U.S. Supreme Court deemed Defense of Marriage Act (DOMA) unconstitutional (Windsor, 133 S. Ct. 2675 (2013)).

DOMA, enacted in 1996, defined marriage for federal law purposes as the legal union of one man and one woman. Under Section 3 of DOMA, same-sex marriages were not treated as married for purposes of federal estate, gift and GST taxes. These taxpayers could not claim a marital deduction for gifts or bequests made to each other, and were instead required to allocate limited exclusion amounts to (or pay gift or estate taxes on) gifts and bequests to each other. The Supreme Court’s decision in Windsor held that Section 3 of DOMA was unconstitutional, stating that it violated the Fifth Amendment’s Due Process Clause by denying equal protection to same-sex couples who are lawfully married in their states.

Notice 2017-15 provides relief in that it allows taxpayers in same-sex marriages (or, if the taxpayer is deceased, the executor of his or her estate) to recalculate the transfer tax treatment of prior gifts or bequests made to each other. Taxpayers can provide these recalculations on a Form 709 (i.e., a federal gift tax return), an amended Form 709 (if the limitations period to file the amended Form 709 has not expired) or a Form 706 (i.e., a federal estate tax return), and should include a statement at the top of the form stating “FILED PURSUANT TO NOTICE 2017-15.” Additionally, taxpayers will need to attach a statement supporting the recalculation of the taxpayer’s remaining applicable exclusion amount as directed by the IRS in its forms and instructions.

Surgent’s experts are tracking the legislative and regulatory changes through tax season and on the horizon in 2017. Stay up-to-date by subscribing to our blog and by attending our live webinars, on-demand webcasts, and self-study courses.