Lien Foreclosure & Subsequent Sale of Property Owned by Innocent Party OK’d in District Court: What this Means for Property Co-Owners 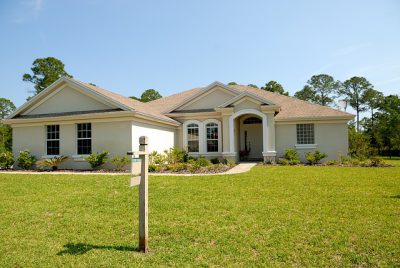 The law firm in question failed to pay federal payroll taxes, and the Court fulfilled its mandate to weigh the above factors – ultimately ruling in favor of the sale. As any seasoned property investor would tell you, partial interests in property will almost always sell for less than the equivalent pro rata share of the entire property. Therefore, the government’s interest will inevitably be better served with the sale of the entire property.

So make sure to let your clients know that if they intend to title property with other business partners or even perhaps purchase a vacation home as part of a group, they should be aware that the tax obligations of the other co-owners could eventually force the sale of the entire property. Particularly after fees and costs, the money eventually paid out to any nondelinquent owner will be necessarily beat down. Therefore, despite the fact it would probably be a very awkward conversation, these tax delinquency issues should be explored among co-owners prior to purchase and titling.