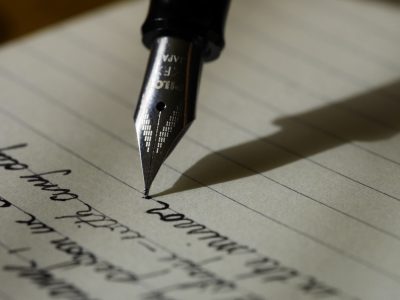 President Trump issued a memorandum on February 3, 2017 directing acting Secretary of Labor Ed Hugler to review the fiduciary regulations scheduled to take effect in April 2017, ordering an economic and legal analysis of the impact of these regulations. Trump has ordered that if any regulation’s application could harm investors or retirees, the Secretary must propose rescinding or revising it.

Democrats and consumer rights groups say these regulations are necessary to safeguard individuals against potential conflicts of interest that brokers may have when providing retirement investment advice to consumers.

On the other hand, these regulations have been receiving pushback from the Chamber of Commerce and other trade groups who are looking to have them overturned in court, and a federal judge reviewing the case indicated that she plans to issue a decision no later than Friday, February 10.

Additionally, the President’s memo is not the first time Republications have sought to repeal the DOL fiduciary regulations. It comes on the heels of the Protecting American Families’ Retirement Advice Act, introduced in January 2017. This Act would delay the implementation of the fiduciary regulations by two years. Previously, the House Financial Services Committee passed the Financial CHOICE Act in September 2016, which would have repealed these regulations altogether. And in May 2016, Congress passed a joint resolution disapproving and nullifying the regulations (H.J. Res. 88), but President Obama vetoed the resolution, and the House failed to override the veto. With Republicans now in control of Congress and the Presidency, delay of implementation or repeal of the DOL fiduciary regulations seems a foreseeable conclusion.

For more news and insights, subscribe to the Surgent blog.

Stay up-to-date on legislative and executive changes that could affect CPAs and other tax and accounting professionals with Surgent’s Trump Tracker for CPAs.