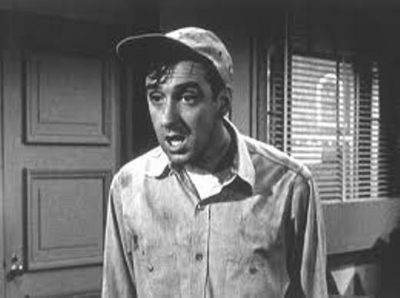 The Act fixed the automatic extension period for any return for a tax year of a C corporation ending on December 31 and beginning before January 1, 2026 at five months, meaning the extended due date would be September 15. But the draft Form 7004 Instructions published by the IRS on January 17, 2017 grant an automatic six- month extension, meaning the extended due date would be October 15. The IRS has the authority to take such action under §6081(a) which enables the IRS to grant up to a six-month extension.

It seems, therefore, that the automatic extended due date for a calendar year-end C corporation will be October 15 and not September 15 as previously dictated under the Act. “Surprise, Surprise!” is not then solely the familiar catchphrase of the affable Gomer Pyle. It’s also descriptive of the unexpected actions of the IRS in giving practitioners an extra month on the automatic extension.