Trump’s 1 For 2 Order Cuts Down Regulations 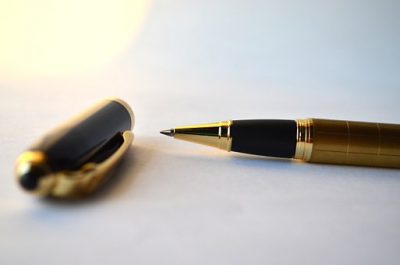 President Trump signed the Reducing Regulation and Controlling Regulatory Costs Executive Order on January 30, 2017. Its intent is to scale back federal regulations, with a provision requiring agencies to cut two existing regulations for each new regulation put forth. As stated in Section 1, “it is important that for every one new regulation issued, at least two prior regulations be identified for elimination, and that the cost of planned regulations be prudently managed and controlled through a budgeting process.”

For fiscal year 2017, the heads of all agencies are directed that the total incremental cost of all new regulations shall not be greater than zero. Therefore, any costs related to a new regulation necessarily must be offset with the elimination of existing costs associated with at least two prior regulations.  Specifically exempted from the Executive Order, in Section 4, are regulations issued with respect to a military, national security, or foreign affairs function of the United States.

A bit of foresight at this point would probably lead to an inevitable question. With all of President Trump’s anticipated changes to the Tax Code, will this Executive Order not be nearly impossible to implement? Take for instance the Affordable Care Act. Final legislation to repeal and replace will result in a myriad of regulations. In much the same manner, many rules will plausibly issue for the implementation of changes to personal and business income taxes. These tax developments will not be accomplished through presidential fiat but will require the approval of Congress and accompanying legislation – precisely the volume of directives President Trump is ostensibly attempting to avoid. Of course, the Director of the Office of Management and Budget (OMB) may waive the application of the Executive Order, but doing so would also highlight the practical difficulties in shutting down existing law in favor of proposed law. Let the 1 for 2 horse trading begin.