I Can Deduct That? A Few Tales of Tax Creativity To Help You Wrap Up Busy Season With A Chuckle 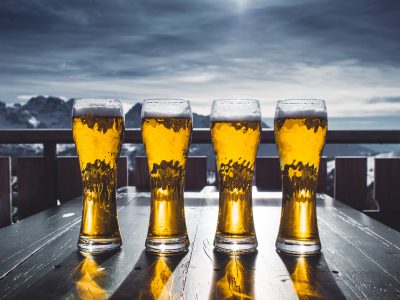 Accounting professionals understand the importance of making the correct call on what taxpayer deductions are allowable.  Tax preparers are accustomed to fielding hundreds and even thousands of client questions each busy season about what is deductible and what is not.  Some requests are ordinary.  For example, a stapler.  Some are not.  For example, a beer.

You may be surprised at some of the “odd” expenses the IRS, the Tax Court and other foreign tax bodies have allowed.  That beer for example.  Now that tax season is finally over, we thought it would nice to sit back and admire (or at least chuckle over) some of the more creative tax saving strategies that have been proposed—and in many cases worked.  Consider these:

Have a story about tax strategies, strange but true?  Share it with us by commenting below.

I Can Deduct That? A Few Tales of Tax Creativity To Help You Wrap Up Busy Season With A Chuckle was last modified: February 10th, 2017 by Surgent CPE